As always the Mirage has under gone some more changes to improve its performance. The Mirage PCB version  Promo 2 has morphed into Ultra 1.  Which is a really nicest performing PI, my favorite.

New size search coil has been added to the Mirage arsenal. Size is 8.5" diameter, from all testing its appears its the best all around general purpose search coil for depth and sensitivity towards very small gold and coin sized targets, perfect for the beach and relic hunting. Will pick up a 2 quart stainless steel pitcher at about 28"

Stay tuned, one of the next enhancements for the Mirage maybe a DD search coil for those incredibly tough mineralized conditions found in the Australian Goldfields.  This is the Devils Triangle so to speak that renders many metal detectors almost useless.  A number of Mirage builders are in Oz, taking the challenge. Currently there is no time frame to have a DD ready for testing. Right now, its all in the works.

​Website Update: The Navigation Bar. Will be adding sub-web pages to the main pages. If you see a small arrow next to a main page, this indicates there is a drop down menu with sub-pages you can now visit.
Mirage PI
Oct 7, 2016

The new Ultra 1 MDD circuit board works great, think its the best performing version so far with a mono coil.  A DD coil was actually built this summer by a friend, results proved the DD coil was somewhat quieter over mineralized ground.  There was no performance gain using the DD coil. It does show a DD coil will work and maybe with more experimentation some better performance can be attained.  Some have asked me about depth performance of the Mirage using a standard mono coil. Specifically relics. It was mainly built as a gold jewelry, coin  hunter without too much thought going to finding relics. Did a test, with the 7" mono coil, it will pick up a stainless steel 2 quart pitcher at about 28".  At one of the beaches I dug down 2' to find a car tire rim.  I do have a few bare circuit boards (PCB) if anyone is interested.

The first version of my PI was started in the winter of 2011 looking for a detector that I could built to compete with the other detectorists on the beaches and water of North Bay, Ontario. The first two test units were completed for spring 2012. Over the years the circuit design was changed and modified numerous times in the attempt to build a better detector. I continued the experimentation with the help of others over the winter months. Lots of ups and downs, many version circuit boards after being built were thrown out that incorporated ideas that did not work or work well.  Others were then modified and revised as a new top performing version. Lots and time and $$ went into the trash can, guess that was to be expected.

At this time, I am at the final design stage with the Mirage. My goal of performance and depth has been reached for a DIY project with the
Ultra 1 version circuit board.

The newest and final version circuit board has been named Ultra 1 MDD. It has provisions on the PCB to build using the standard mono search coil or for future experimentation  DD search coils.
DeepTech Reveals the New Vista X
April 28, 2019
Designed for North American Detectorists  in mind.
Its a non metered knob and switch type metal detector,desired by many who
are not looking to use a computerized screened TID type detector.
Keep an eye out for this new detector.................
Desi Dune Field Test and Video now added, check out my DeepTech webpage updated
Dec 2019
Nokta/Makro  at the IWA 2019 Show with the new Simplex
March 9, 2019

The new Simplex series of detectors are entry level  units with entry level prices. And according to
Dilek are not entry level in performance. Top it off, the Simplex are waterproof.
During the last part of the year, spent a lot of time with the 2018 model of the Nokta Anfibio-Multi.
Once again Nokta has produced a professional high quality metal detector.
A step up from the Multi-Kruzer with similar and best  features of both the Multi-Kuzer and Impact,
giving the detectorists a superb machine. Cleaner target response and better audio. and mode tweaks
that detectorists will love. The new 11" DD coil supplied with the Anfibio really enhances the detectors
capabilities. Best of all, there are many search coil selections for this detector that will also work with
the Multi-Kruzer. The 7" concentric search coil will turn the Anfibio into a killer, coin and jewelry
hunting  weapon of choice. Also, now there is a 9" concentric search coil.
Mirage PI
April 25, 2018

Slightly revised PCB version was produced in March 2018, this is the final version for those who want a project. I am now done experimenting with the Mirage circuitry.
Its an excellent PI that can handle most ground conditions without the need of a depth reducing Ground Balance circuit found on other Pulse Induction metal detectors. If your interested in a PCB, contact me by clicking the above email button.

Received a sample unit to field test in Jan. 2018. After extensive  testing found it to be a fantastic detector. Basically what everyone was asking for a waterproof Nokta Impact. Lighter weight, a few less modes than the Impact, wireless headphones.................

Just received a Notka Impact Pro-Pack metal detector. Extremely nice built quality, I'm impressed.
Going to do some bench testing the next few days to get a feel for it. then get outside to do some real hunting with it. And see how it does with our crazy Canadian clad coins and soil conditions. I will post a review(s) over the next few months. Stay tuned. 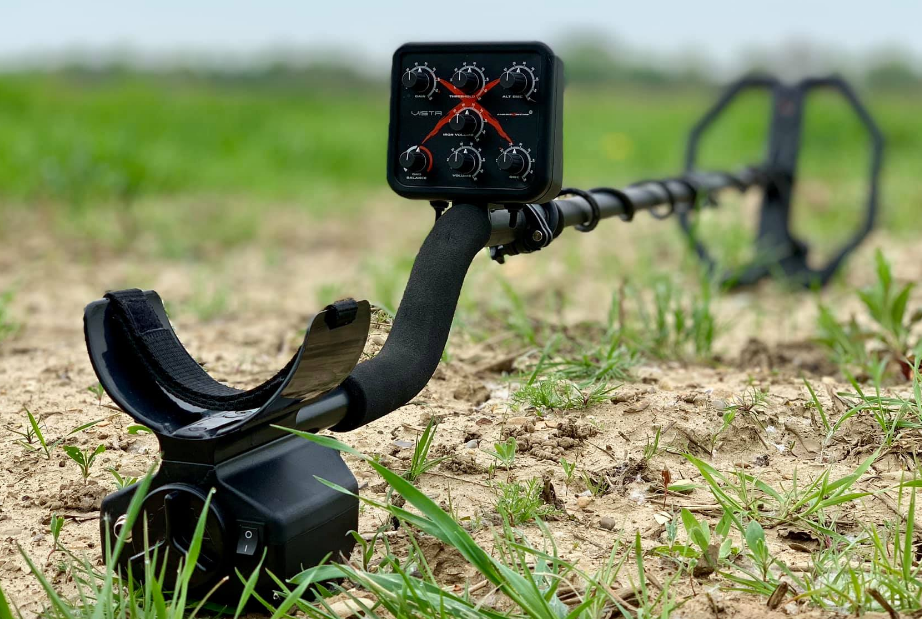 Nokta/Makro Sept 2019 New Metal Detector - The Simplex
August 24, 2019
Keep your eyes peeled for this new entry level detector for $299US to be
released in September. According to Dilek at Nokta, she mentions its entry
level in price affordable to the masses with performancebeyond that normally
found in an entry level detector. This new metal detector is going to make
other manufacturers pretty nervous when it takes over the entry level market.
Dec 2019 update.  One arrived to sample test. A little late in the season to try it out
due to winter has started taking a hold. 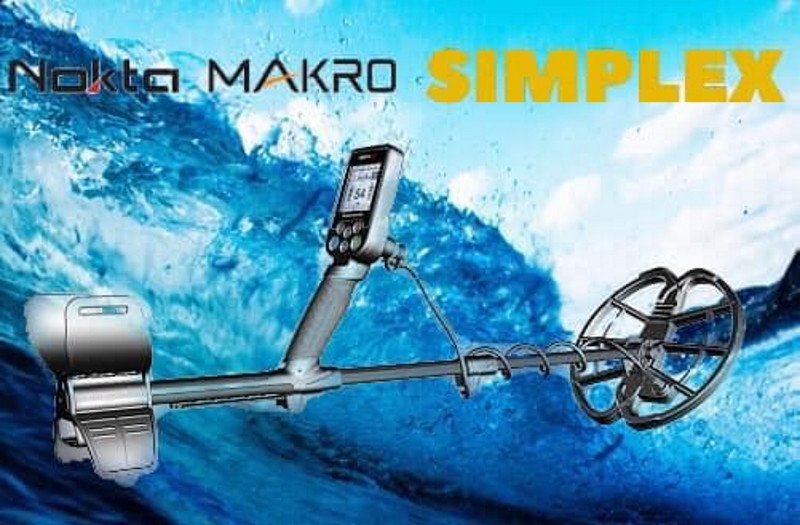